For more information about the Nutrien, including corporate videos, click on the links below: 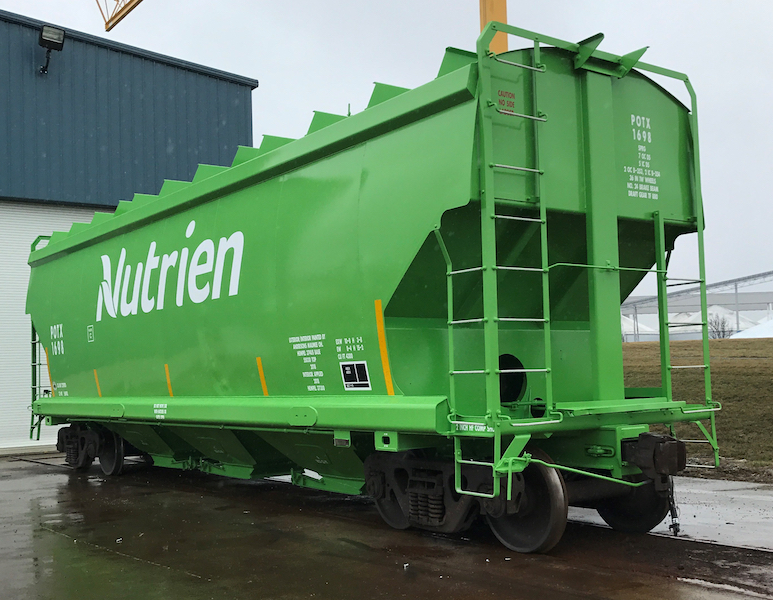 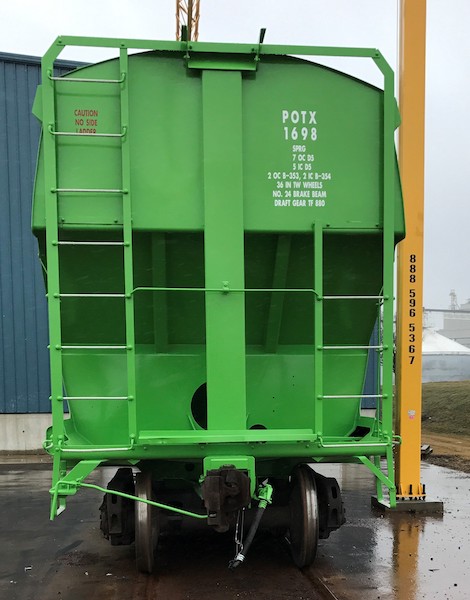